The area known as Bonsall was originally called Mount Fairview, and had a post office by that name from December 28, 1871 to December 28, 1880. It received a post office in 1881 under the name Osgood after California Southern Railroad chief engineer Joseph O. Osgood; the renaming was supposedly an unsuccessful attempt to convince Osgood to build the railroad through the San Luis Rey River valley (the rail line eventually followed the Santa Margarita River instead). Following a contest, the town was renamed Bonsall in 1890 after local minister James A. Bonsall.

This area is now home to some of the nicest homes San Diego county has to offer. From Expansive Horse properties to Lush Vineyards you will find it in the Rolling hills of Bonsall. 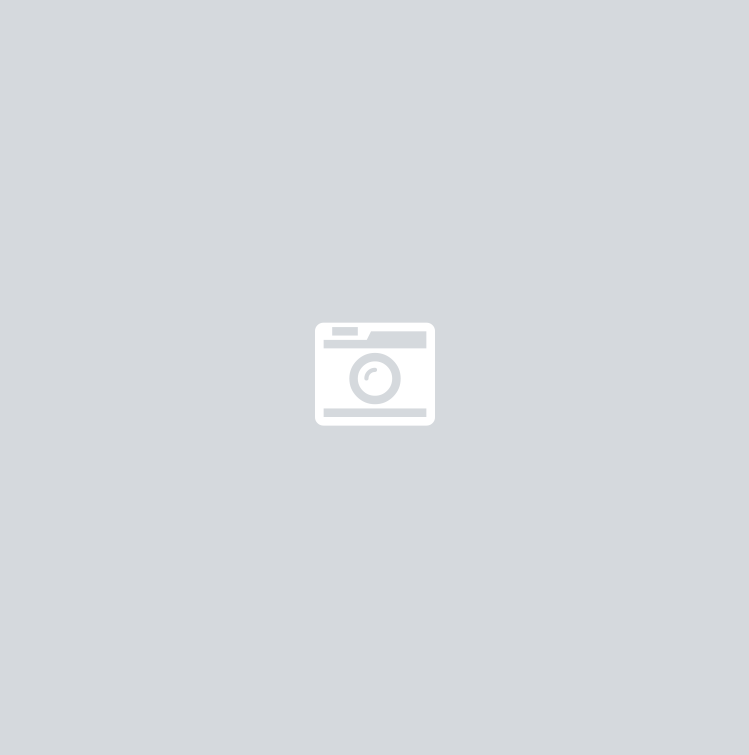